Everything You Need to Know About the Aussie Accent

For a long time, I was ashamed of my Australian Accent.
How ridiculous is that?I grew up in a little world full of art, nature, classical music, literature and an appreciation of European culture.
As a kid, I conjured up dreams of becoming a French actress and was alarmed when my mum told me that it wouldn’t be possible because I wasn’t French. I even remember at age 9 vividly asking for her French grammar book from the 1950s, all dusty and torn with the thin aging pages. Once in my hands, I decided I’d learn French that very day to transform myself into a beautiful French actress ready to star in the Euro Films mum and dad would take us to. Obviously, that didn’t work out, and I abandoned it, probably 15 minutes later.
Then there was the time while acting a scene as a kid when my dad told me I didn’t really have a perfect bogan accent. He tried to show me how to make the sounds more correctly, concluding in the end that I really didn’t have it! All those years of private drama classes as a kid had kind of messed up any semblance of broad Australian English.
Then, adolescent years were memorising Shakespeare, performing at every given moment. Admiring any old recordings I could find of Hamlet at the Globe, I tried to copy actors with really plummy British accents- Sir John Gielgud, Emma Thompson… I’d even mimic Kenneth Branagh and swoon at old worldly English accents. 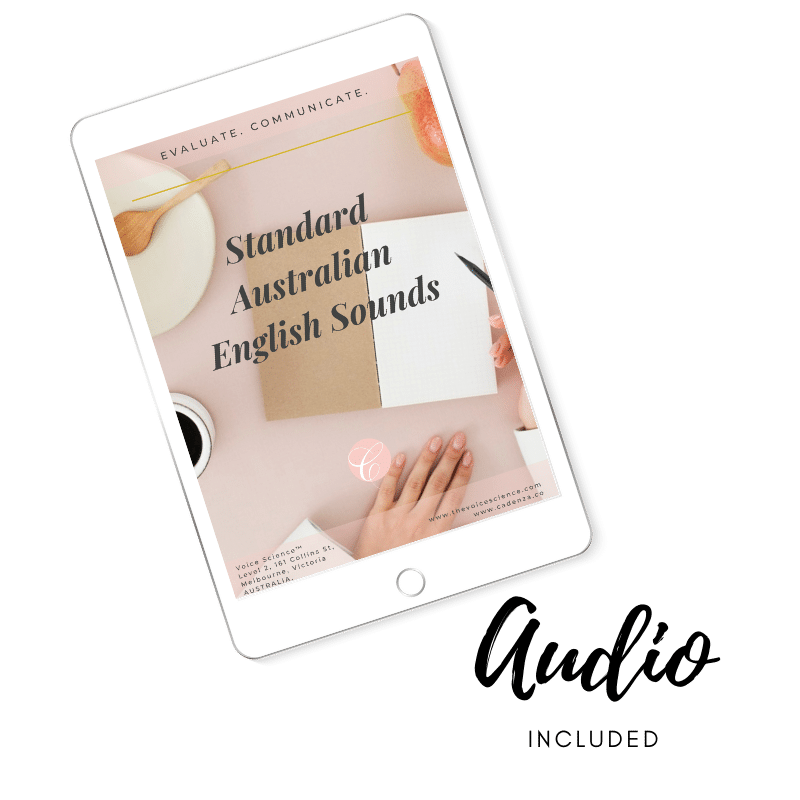 Opera training started at 16 years officially, and I soon discovered that my Australian vowels were going to destine me for operatic failure. My first singing teacher, a Dutch Soprano, would lament and tear her hair out, trying to correct my appalling French, Italian and German vowels.

It’s been nearly 20 years of avoiding the Aussie accent in my singing and systematic removal of the vowels I don’t find useful to my singing career that’s taught me the most about Australian English sounds. In fighting to make my client’s speaking – irrespective of their Accent- something they enjoy and feel proud of, it’s ironic I was slow to embrace and accept the fact that my Accent is so malleable and to explore the vast divide in how I sound when speaking versus singing.

I’m sharing these thoughts because I want you to see that the topic of Accent and pronunciation is so personal.
It’s these ideas and my experiences to date that inspired this weekend’s vlog.
I hope you find it exciting and that you learn something new so that you can embrace your speaking & communication goals and be a little kinder to yourself.

Scroll to watch the tutorial & Remember to check the transcript if you prefer reading over watching or even doing a bit of both! It features all the infographics from your tutorial as well for reference.

Both video & transcript will be published at 8pm AEST on the 19th of July, so if you get to this page earlier than then, don’t forget to turn on the YouTube Premiere reminder button. 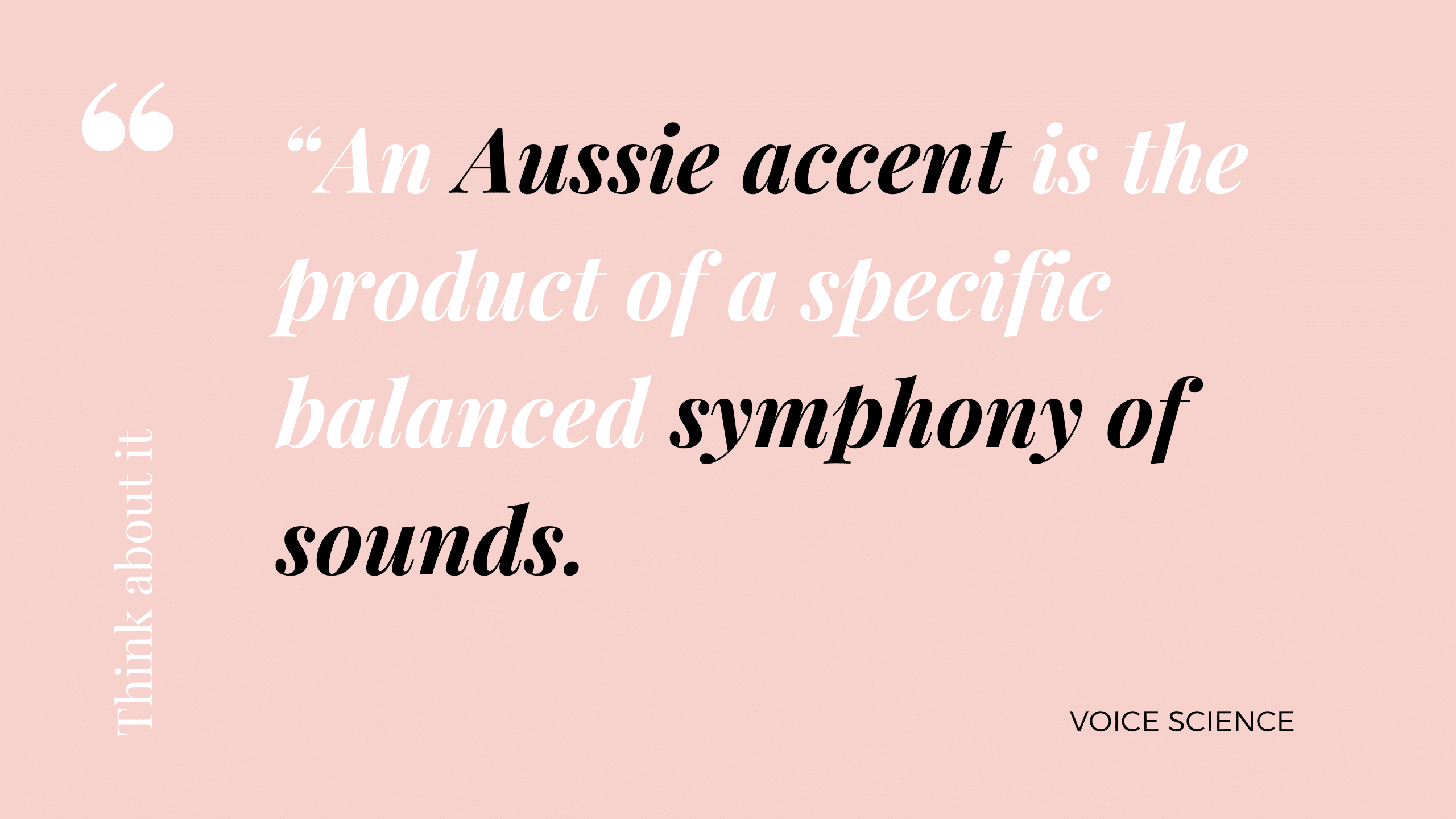 Thank you so much for watching. I hope this vlog has given you some new insights into the Aussie accent. Let me know if you have any questions in the comments below. 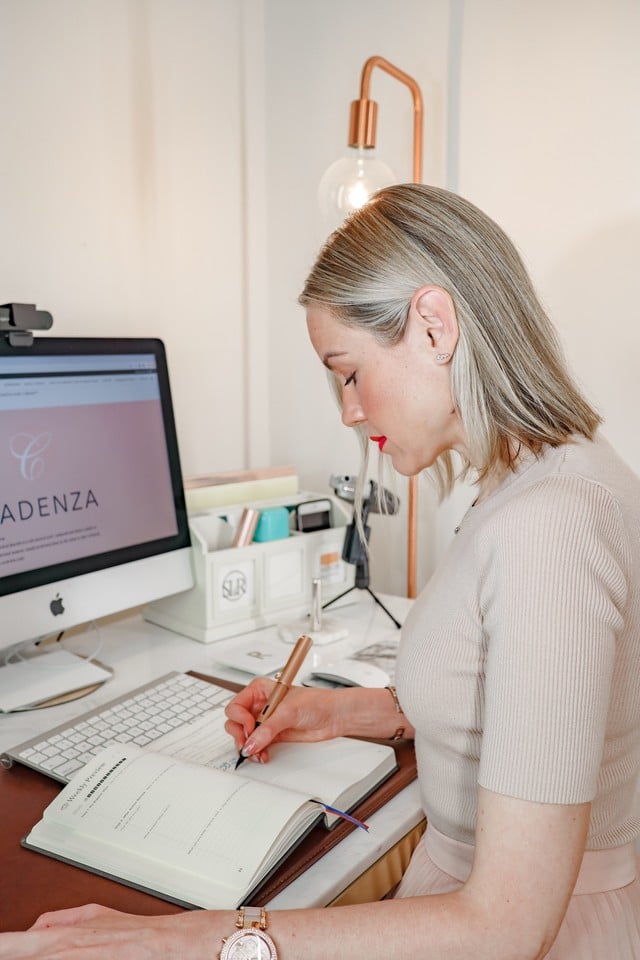